Vintage 101: Looking back at 2017
This topic has been deleted. Only users with topic management privileges can see it. 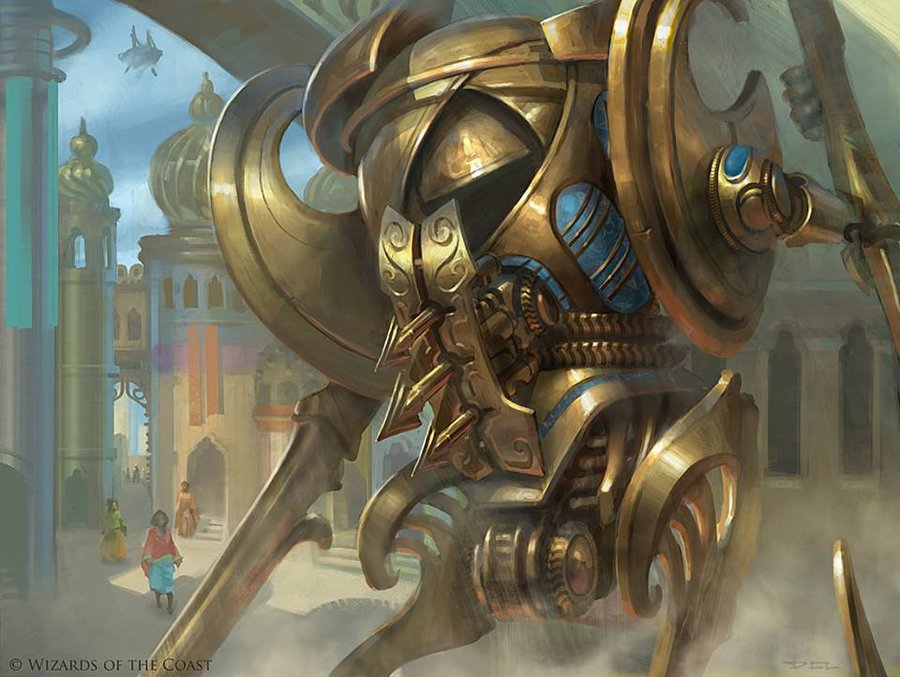 Looking Back at 2017
A lot happened over the course of the last year, and with 2018 rolling in soon I figured now would be a great time to go over some of the highlights. Let's start off with the release of Aether Revolt in January 2017, which gave us Walking Ballista. Triskelion had been a mainstay of Vintage Workshop decks, and Walking Ballista represented a clear upgrade. Arcbound Ravager based Workshop Aggro cemented itself as the most dominant form of Workshop deck, and unsurprisingly Ballista became a four-of in the vast majority of successful Workshop decks. MORE

Thanks for a special year folks. The sky has still managed to avoid falling, and overall things seem to be trending in a positive direction. Have a happy newd year and rock out with your mox out.