Vintage 101: Two Years Down
This topic has been deleted. Only users with topic management privileges can see it. 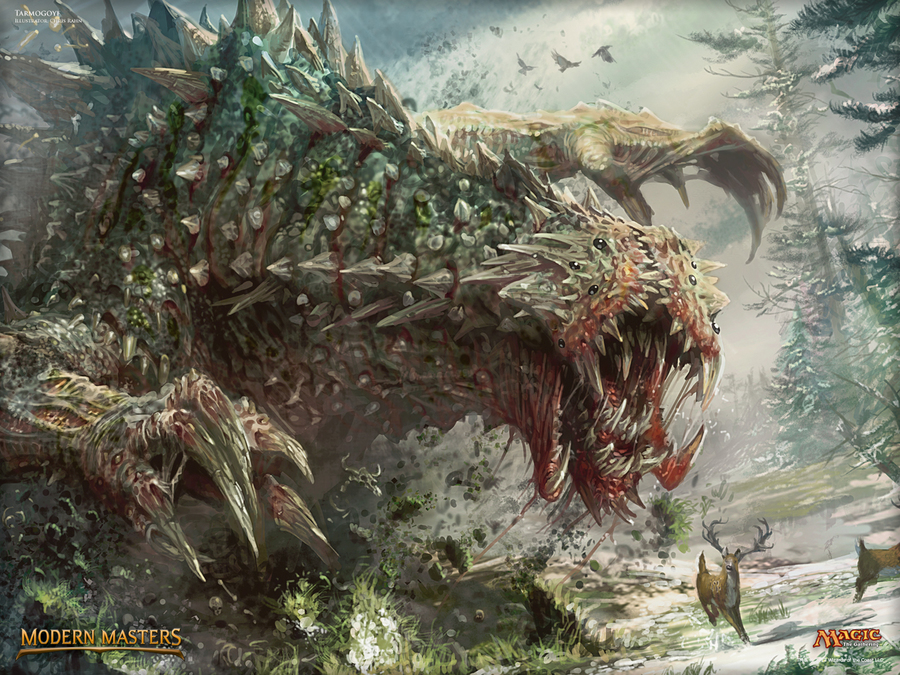 Hello folks! It occurred to me the other day that Vintage:101 is now two years old. It's been a fun and crazy two years for sure. Vintage has seen a lot of change over the past two years, and there has been a resurgence in Vintage content production as well. Anyways, this week's article will look at a few decks from the Vintage Leagues on Magic Online, but I'll also have a special "thank you" at the end. Enjoy!

P.S. Use this link to upvote the shit out of this on Reddit. Every little shill helping me goes a long way! https://www.reddit.com/r/magicTCG/comments/7c184i/vintage_101_two_years_down/?ref=share&ref_source=link

Congrats on 2 years! I commend anyone who can keep the passion that long. I have a slew of articles I want to write, but (A) I'm not a great writer and (B) I always lose interest after ~1,000 words.

Congrats @Islandswamp !! Your articles are the reason I started playing magic again. Keep up the excellent work Joe!!

I know sometimes the creative fires are hard to keep tended, but your series is one of the few left dedicated to Vintage.

Congrats and thank you. Your series has been a place I point new members of our vintage league.

Seems like it's been around so much longer, which says a lot about the quality of the output.

Hope to see a similar post for five years...

Thank you all very much. I didn't realize that it had been that long until I got one of those Facebook memories popping up that said so.

Since I started my new job it's been harder to find time for these, which is evidenced by the fact that I missed a few weeks over the past seven months. I also haven't had as much time to work on each one, and I've worried that the depth of the content has suffered. @jaco 's article the other day is an example of the kind of content that I WANT to write. Still, I'm glad that people like what I'm doing.

Thank you for writing about Vintage. Just the other day I googled one of your older articles to read up on some possible tech for a deck I'm building.

@ydl It's funny to think about now, but the reason I moved on to Legacy and then Vintage was initially because they banned birthing pod. I used to write a weekly article about Modern. I was slowly getting into legacy on mtgo but had kept some modern stuff. One day before the B&R announcement I decided that they'd probably be banning Pod next and sold off Kiki Pod (my last modern deck). From then on I just wanted to play the real eternal formats.

I like Vintage because for the most part you can't have your deck completely taken away. You still get one of your restricted cards to play with. I know people who were sitting on a Pod deck when pod was banned and they lost hundreds of dollars in an afternoon. That never sat well with me.