Vintage 101: There Can Be Only One!
This topic has been deleted. Only users with topic management privileges can see it. 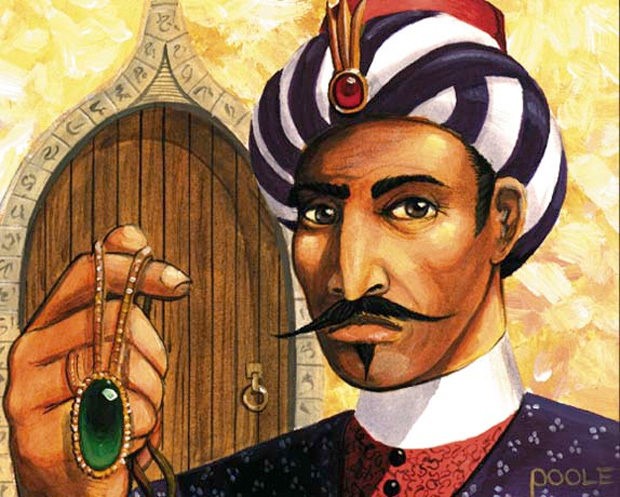 The other day I went and looked back at the articles I've written over the past year. It occurred to me that certain topics like the Restricted List appeared quite frequently. Mishra's Workshop, Chalice of the Void, Lodestone Golem, and Gush dominated a lot of the discussion. Those cards, for better or worse, were taking up most of the air in the room so to speak. All of those cards were firmly tier one and most other cards and archetypes were hovering just below that in the pecking order.

Nowadays we the community and the DCI have tons of data to look at when deciding which cards should be banned or restricted. Even so, if you listen to the community, they (the DCI) can't do anything right (sarcasm intended). There's always this dichotomy between the players and the official rule-makers, and the players are often fragmented wildly in their opinions as well. I've had mostly supportive feelings of the DCI's decisions regarding Vintage, but I have also been adamantly opposed to some as well. For instance I did not agree with the Lodestone Golem restriction, but time has proven that it didn't matter quite as much as I had thought it would. Continue Reading on MTGGoldfish